Some of the world’s most sought-after attractions, museums and zoos are now offering virtual tours! Ten Trails families can access some amazing exhibitions and live web cams of world-renowned tourist destinations all from the comfort of their living room using the community’s 1-gigabit speed internet provided by Wave. 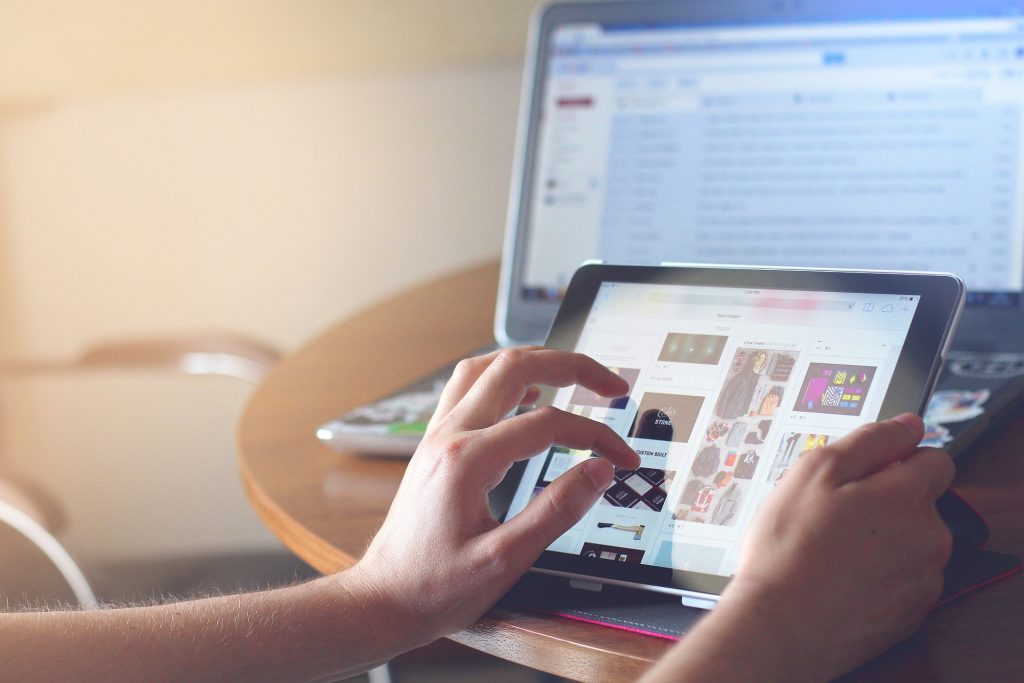 The Georgia Aquarium is not only the largest aquarium in the United States, it’s the biggest in the entire western hemisphere! Home to hundreds of species and thousands of animals across seven major galleries, the museum has several extremely popular webcams including one for its beluga whales and African penguins.

If you have ever desired to visit some of the world’s most well-known museums, now is the time to take advantage of special virtual tours! The Louvre is offering free virtual tours of five of its main exhibits, including the ancient Egyptian collection. You can also take a 360-degree, room-by-room tour of every single exhibit in the Smithsonian’s National Museum of Natural History.

With many live music venues and bars closed, Billboard magazine is constantly updating their website with a list of new live stream musical performances to watch from home. Upcoming live stream shows include The Dropkick Murphy’s performing remotely with Bruce Springsteen on May 29th, and a June 7th Tony Awards Broadway musical celebration. The Metropolitan Opera is also airing nightly live streams of past performances on their website.